NowPublic was a user-generated social news website. The company was based in Vancouver, British Columbia, Canada, and was founded by Michael Tippett and Michael E. Meyers in 2005.

As one of the first hires of this Citizen Journalism start-up, I designed the first several versions of the NowPublic site, and was integral to designing the functionalities and user flows that were the foundation of the content platform. By mid 2007, NowPublic had over 97,000 contributing reporters in more than 140 countries around the world, and continued to grow until it’s acquisition by The Examiner in 2009.

Time magazine named NowPublic.com one of the Top 50 websites of 2007. In 2009, the site was nominated for an Emmy in Advanced Technology.

NowPublic was sold to The Examiner and is currently in use as it’s technology backbone. 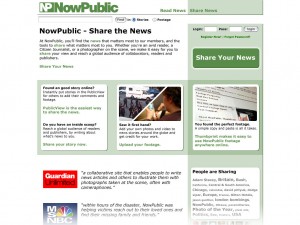 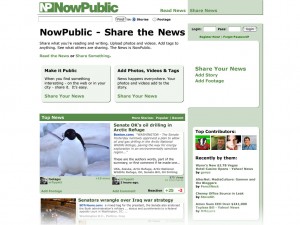 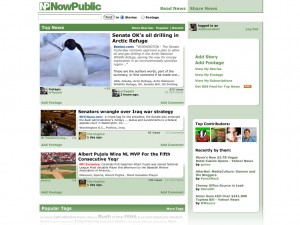 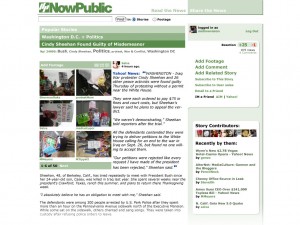 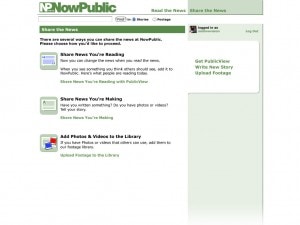 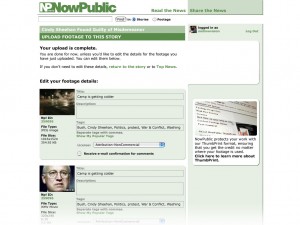 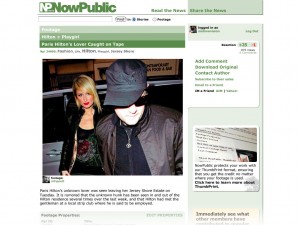 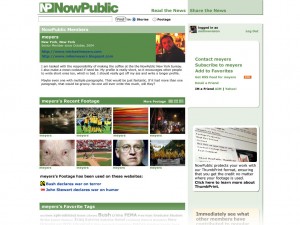 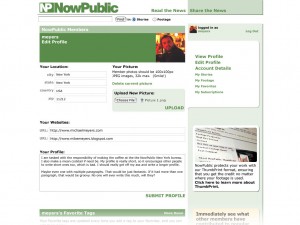 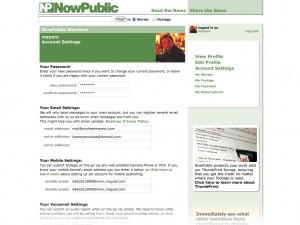 Public View – The Public View is a tool that allows Now Public users to contribute to news stories on any website, by clicking a javascript bookmarklet. 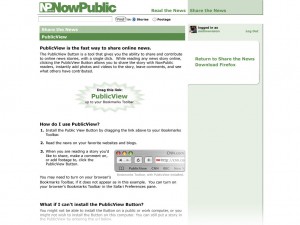 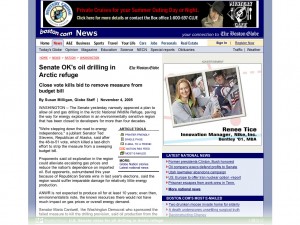 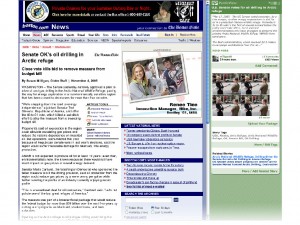